The Theory of Hunyuan Qi Therapy

Hunyuan Qi Therapy and Zhineng Qigong is a life practice that inexorably leads to improved holistic health and well-being, an experience of inner peace, balance, joy and the flowering of inherent wisdom.

Hunyuan Qi Therapy as part of Zhineng Qigong Science practice requires a solid theoretical understanding of the three aspects of universal life that inhere in all substances and explain the natural and conscious principles of the universe. Original Hunyuan Qi fills the entire universe and is formed by the unification of physical matter, the energy field substance and information, effectively becoming an evolutionary force.

Zhineng Qigong does not treat only the symptoms of disease, but addresses maladies at their root. Its approach is therefore both holistic and scientifically proven. 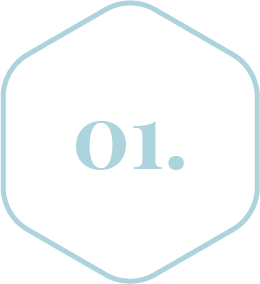 This groundbreaking Qigong medicine approach was developed by

As a doctor trained in Eastern and Western medicine as well as a Qigong and Tai Chi Grandmaster, Prof. Dr. Pang Ming was inspired to create a Qigong form which people could learn without much efforts and yet very effective. His intention was to particularly support people who aim to develop and uplift their own health and well-being.

Prof. Dr. Pang Ming himself started to practice Tai Chi and Qigong at the age of 6. He was trained by 19 Grandmasters. He devoted several years in solitude in order to complete his own deep understanding of Qigong and be able to create the diverse principles, methods and profound and intelligent theories of Zhineng Qigong Science.

He was one of the first to combine the old Chinese tradition with the modern science of medicine. In fact since the late 70s he is a pioneer in creating the new Qigong science. He was the founder and president of different scientific institutions, which focused on the research of impact and effects of Qigong. In 1979 he founded the Beijing Qigong Association and initiated the first national convention on Qigong.

He was the first Qigong Master who broke with the tradition and started to share the power and beauty of Qigong with a broader mass of people. Therefore Zhineng Qigong is also referred to as an “open Qigong form”. At the beginning of the 20th century, Zhineng Qigong was officially recognized as the most effective Qigong form and over 10 million people at that time where practicing it. Dr. Pang has done a lot of pioneering work in many areas. A particular achievement was to describe the systematic Qigong theory in a well-founded manner and to undermine it with scientific research and studies. 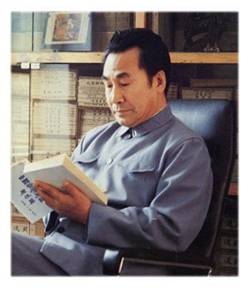 Original Hunyuan Qi fills the entire universe and is formed by the unification of physical matter, Qi and information, effectively becoming an evolutionary force. Human beings can develop their consciousness to utilize the Hunyuan Qi field to uplift their health, well-being, harmonious relationships and overall life quality.

Overview of some of his diverse accomplishments:

✸ Degree in Western Medicine at the „Beijing Medical College“

✸ Chairman and Co-editor of the “East Qigong Magazine”

✸ Chairman of the chamber for consulting the “Beijing Research Society”

✸ Founder and Director of the “Hua Xia Zhineng Qigong Training Centre”, also known as the first medicine-free hospital in the world, with the focus on: 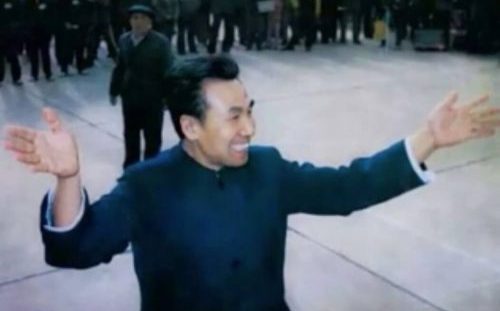 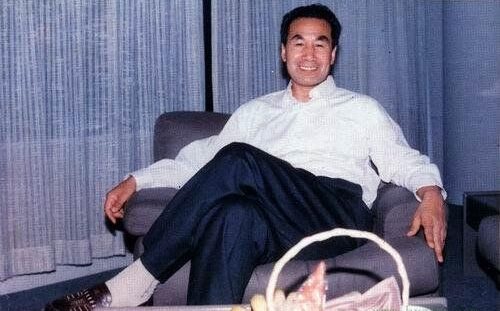 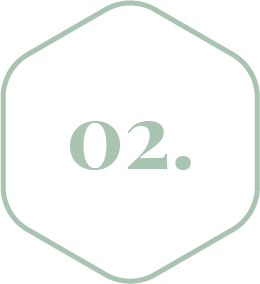 Zhineng Qigong and Hunyuan Qi Therapy is an effective system of methods and tools to achieve holistic health. Using one’s consciousness inwardly, in a natural and consciousness way, vital functions of the body are restored, strengthened and improved.

The traditional Chinese Medicine and Qigong Science believe that diseases are caused by Qi and blood deficiency and Qi and blood circulation disorders which results in an imbalance of various vital functions to occur. The Zhineng Qigong practice and Hunyuan Qi therapy increases Qi and blood in sufficient quantities and supports the uniform and smooth circulation of Qi and blood flow throughout the body.

Research in the Huaxia Zhineng Qigong Training Centre has also shown that the use of Qi can improve the yield of various crops in agriculture as well as improve poultry production with virtually no additional costs. More than 3000 research papers have been published on this work in China.

In 1997 the China State Sports General Administration published a book on 21 different styles of Qigong, which rated Zhineng Qigong as the most effective one. One year later, the same organization evaluated eleven Qigong styles and again rated Zhineng Qigong the most effective Qigong for improving health. Its efficacy drew an estimated 10 million people to practice it.

Living in health with a long life

Being harmonious with self-control

So even if you practice on your own you can learn to use this huge information and Qi field for connecting to the infinite power and energy of life and thus enhance the quality of your own life and your health status.

Prof. Dr. Pang has written many books about Zhineng Qigong and the effects of Hunyuan Qi Therapy. He not only created Zhineng Qigong which is easy to learn and highly effective, but has also written the “The Theory of Hunyuan Whole Entity”, where he presents the ground-breaking and innovative ideas and thoughts about the new Qigong science and Hunyuan Qi Therapy medicine and the relationships of the three substances matter, information and energy.

Currently the Hua Xia Zhineng Qigong Centre is closed and Grandmaster Pang is continuing his Zhineng Qigong & Hunyuan Qi Therapy research, practice and writing from his home in Beijing. 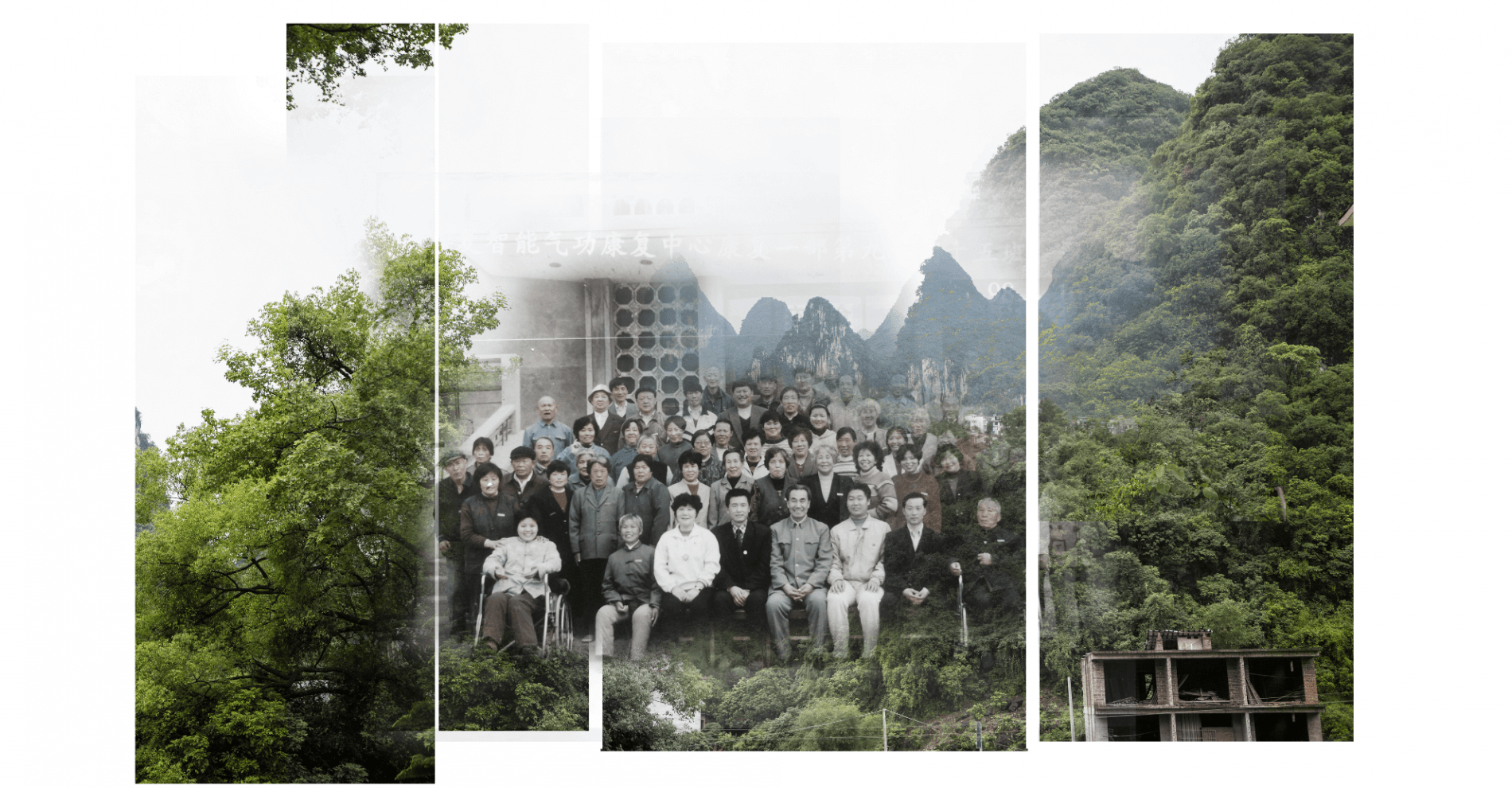 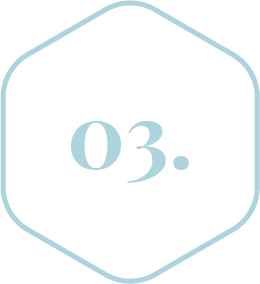 The first medicine-less hospital in the world

The Huaxia Zhineng Qigong Clinic & Training Center was established in 1988 near Beijing by Prof. Dr Pang Ming, a Qigong Grandmaster and doctor trained in both Western and Traditional Chinese Medicine.

It focused on the activation of self-healing abilities and life-force energy, also known as Qi, and was the largest hospital of its kind in China. Functioning as a non-profit organization, it was recognized by the Chinese government as a legitimate clinic, and over the years the Center treated more than 300 000 patients with 180 different diseases, achieving an overall effectiveness rate of 95%.

While it is currently closed for political reasons, the Huaxia Zhineng Qigong Clinic functioned as a landmark in proving the effectiveness of Hunyuan Qi therapy. Further research has shown that the use of Qi can even improve the yield of agricultural crops at almost no extra cost. More than 3000 research papers have been published on this work in China.

As the creator of Zhineng Qigong, Dr Pang has written numerous books on the subject and has pioneered something of a revolution in the arena of medicine and natural self-health care through the mastery of the Qi field. Several of his books have recently been translated into English. Dr Pang still lives close to Beijing and continues his Zhineng Qigong research, practice and writing.

Mastery of Qi is really achieved through mastery of consciousness. We use consciousness in a careful, craftsman-like way, to shape our life, to attain our goals. If we use modern terminology to name this process, we call it Qigong.

There were more than 760 teachers at the Hua Xia Zhineng Qigong Center from 1992 to 2001, working either in the Qigong Training Center, the Healing & Recovery Center or the Research Center. The teachers came from many different parts of China. Some first joined the Hua Xia Center as students to activate the self-healing abilities for themselves. After they recovered from their own serious illness, they were so inspired that they embarked on the teachers training in order to be able to help others. Others became teachers because they saw the great benefits of healing that one of their family members had experienced. Some people just liked Qigong so much that they wanted to pursue the practice for their own well-being while teaching others in the process.

The Hua Xia Healing Center had two programs, one lasting 24 days, and the other 50 days. Both programs provided eight to ten days of teaching the characteristics of Zhineng Qigong, the Hunyuan Qi theories, use of the mind’s consciousness, and the theories and methods for e.g. Hold Qi Up and Pour Qi Down, Three Centers Merge, Body and Mind method. Each of these classes on the theories lasted 2 1⁄2 to 3 hours. Both of the 24- and the 50-day programs, started on the fifth of each month. The teachers then had a short break between the programs. The Center was closed for 1 1⁄2 months each year for the Chinese New Year. 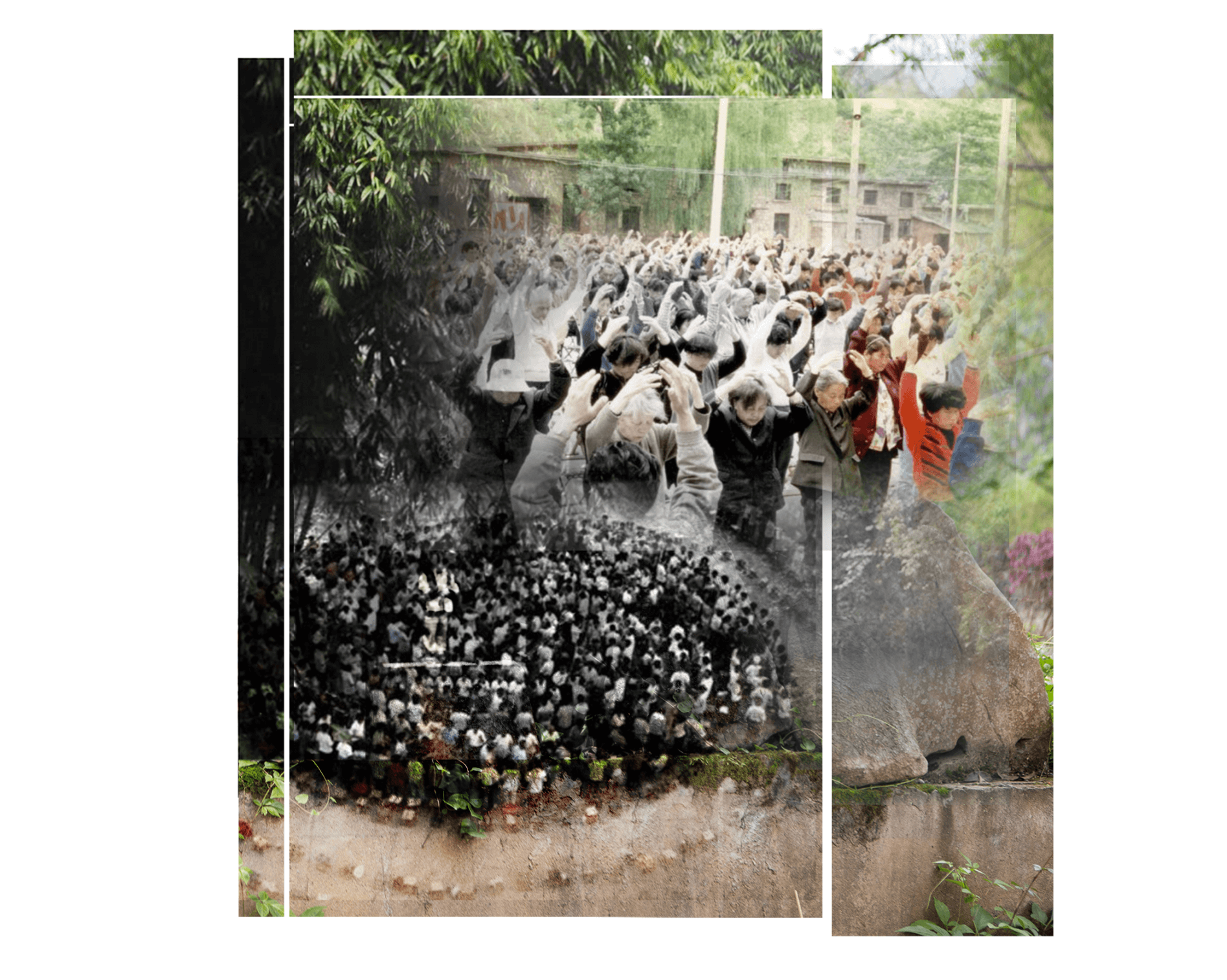 Our consciousness is refined so that the state of our energy in our body improves. This then leads to vibrant health, new vitality, a harmonious body and mind and a keener life.

The daily schedule at the healing center started at 6:00 am during the summer, and a little later during the winter months. Breakfast was provided at 7:30, and the morning class started at 8:30. Lunch was eaten at noon, then the afternoon classes resumed at 2:00 in the afternoon. Class continued until dinner at 6:00, then evening classes went from 7:30 – 8:30. After that, students frequently continued practicing on their own, and teachers would often go to the students’ rooms and give Fa Qi (Hunyuan Qi Therapy treatment) to specific students from 9:00 to 10:00. Teachers rarely went to bed before 11:00 at night.

All students were taught the Hold Q Up and Pour Qi Down, Three Centers Merge, and La Qi. In later years, Chen Qi was added. The 50-day class also added some parts of the Body and Mind method.
In the beginning, the Center only had two specialized classes. One was for the deaf, and the other was for people with diabetes. In 1993, more classes were offered that focused on healing from specific diseases. There was a class for heart problems, high blood pressure, brain function and neurological problems, skeletal and joint illnesses, and gall bladder and kidney stones.

The doctor of the future will give no medicine, but will instruct his patient in the care of the human frame, in diet, and in the cause and prevention of disease.