Zhineng Qigong Research Around The World

Zhineng Qigong Research Around The World

While Qigong refers to a specific method of practice to improve physical and mental health, Qigong science is the research into the theoretical principles, practice methods, and fields of application.

Qigong research investigates the applications of Qigong for medical treatment or industrial and agricultural production. It is a science parallel and complementary to conventional science.

Modern scientific research into miraculous Qigong phenomena aims to discover at which level Qigong takes effect, what role Qigong plays, and why Qigong is effective – knowledge on this last point is still limited.

According to Dr Pang, Qigong science involves researching, recognizing, acquiring, and utilizing the laws that govern the bodies and minds of humans. Therefore, the development of Qigong science will also speed up the process of “making humans their own masters – that is, free human beings”. 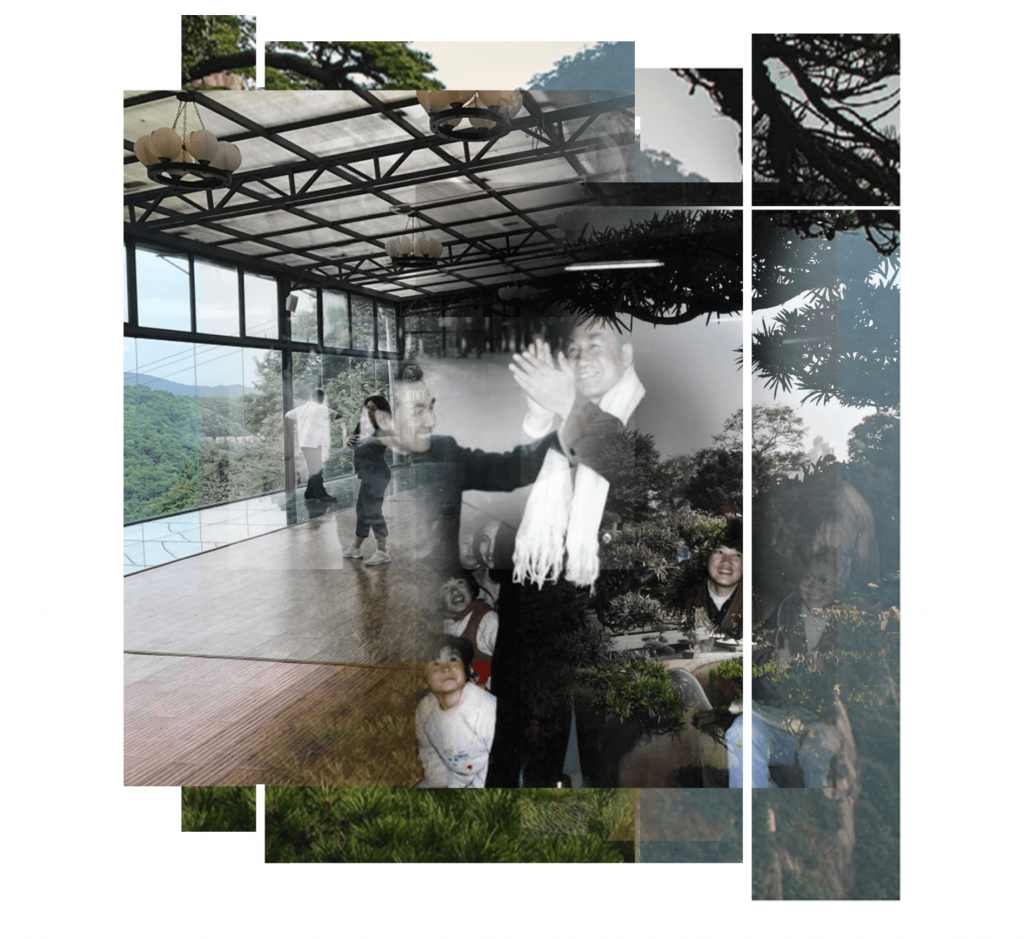 Mastery of Qi is really achieved through mastery of consciousness. We use consciousness in a careful, craftsman-like way, to shape our life, to attain our goals. If we use modern terminology to name this process, we call it Qigong.

The Benefits of Medical Qigong in Cancer Survivors: A Descriptive Pilot Study

This study shows that patients of any kind and state of cancer, who were practicing Medical Qigong regularly over six weeks, it had a positive effect on mental well-being and symptoms of depression.

Application of Qigong in Addiction Therapy

Patients of drug withdrawl, who practiced Zhineng Qigong four hours daily over a period of 26 days showed significantly shorter and attenuated withdrawal symptoms. In the practicing period they also showed no self‐injury or aggressive behaviour.

These scientists state that emitting Qi to microbes for six minutes has an significant growth-suppression effect on pathogenic germs (i.e. Candida albicans and Staphylococcus aureus).

The therapeutic effect of 47,864 patients of any disease using Zhineng Qigong in curing their disease is analyzed in this article. The result of the analysis shows that there are significant curative effects in part of the patients, general positive effect on health-state is reported in most patients.

This article shows that organizing qi field in Zhineng Qigong has an effect of adjusting the balance of human body’s blood pressure.

This article has reported the observation of Zhineng Qigong’s effect on the experimental inflammation and the chemiluminescence of neutrophil caused by carrageenin. The result of the observation shows that Zhineng Qigong has an evident depressing effect on experimental inflammation and an evident enhancing effect on chemiluminescende of neutrophil.

The result of the experiment shows that Zhineng Qigong external Qi has no evident influence on the blood flow perfusion of normal cranial microcirculation, but it has an improving effect on the cranial microcirculation impediment caused by noradrenalin and this is shown in the evident increase in the blood flow in the brain. The result of this research provides a preliminary theoretical basis for Zhineng Qigong external Qi curing cranial blood vessel diseases.

The result of the experiment proves that cell growth of the examined liver cancer cells was inhibited. The cells are checked and piled up in the pre-synthesis phase , as hinders the cells from entering the DNA synthesis stage, thus disturbing the duplication of DNA.

Human cervix cancer is one of the obscure, complicated and persistent aliments that endanger human lives. This experiment aims at getting to know the influence of Zhineng Qigong on the division of cell (cell Hela) in the cervix. The experiments show that after having been treated with Zhineng Qigong external Qi in the early stage of division, cells Hela cultured outside the human body stop their division in seven of eight experiments. The cell division in healthy cells goes on normally.

Effects of External Qi on Transplanted Sarcoma S180 in Mice

Transplanted sarcoma S180 in the mice are taken as the samples of tumor in this experiment. The growth of tumor is evidently inhibited under the effect of external qi in the experiment group.